Tonight we take a look at our next CPU cooler, this time it is the ZeroTherm Nirvana NV120 from APACK. A CPU cooler that both works in the large cooler segment but also in the high performance one, if we are to trust the ZeroTherm facts.

As we all know, if we want our components to last for at least during the warranty period we need to cool them properly. We can both lower the temperatures, but also lower the noise with third party components.

With this large good looking cooler we hope to do both and increase the points for a good looking internal chassis. 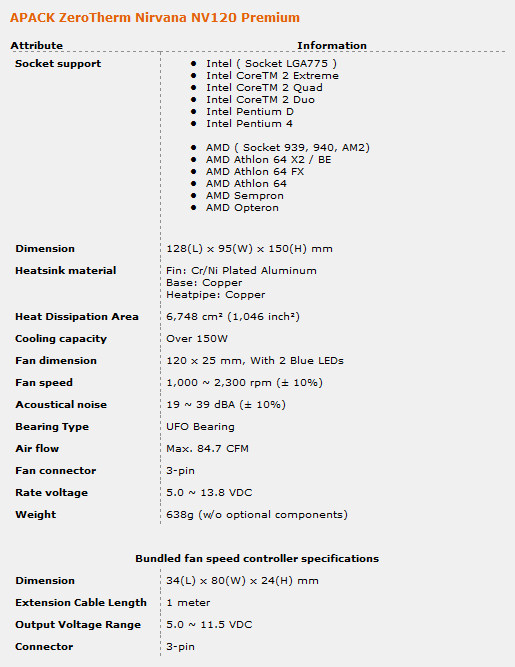 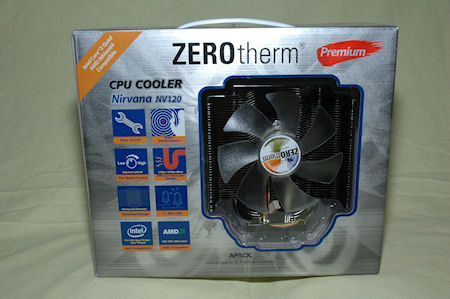 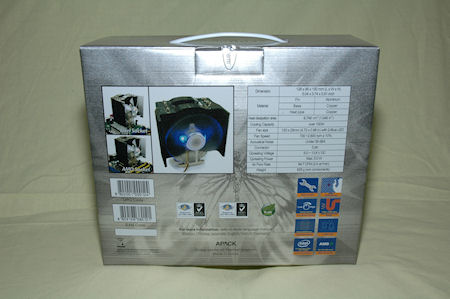 The NV120 comes like its two siblings that we reviewed earlier; HC92 CU 8800 and the BTF90, in a stylish silver box. It clearly shows us the front of our cooler inside the package and the box itself has some information about performance and features.

If we open up the box we find a few different things. Mounting brackets for Intel and AMD sockets, screws, thermal paste, manual and a fan speed controller. 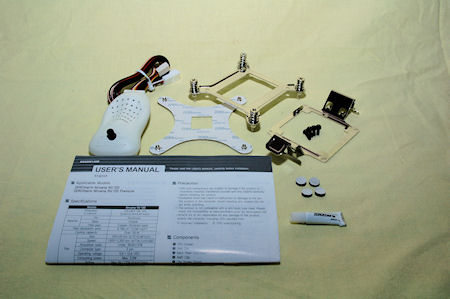 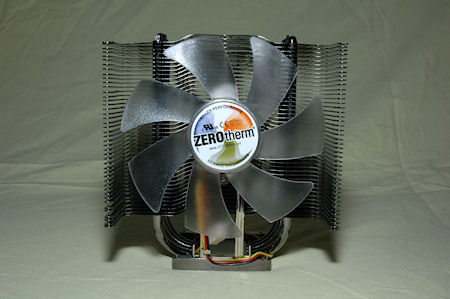 The fan speed controller is the same as the one we find in the HC92 CU 8800 package and it can deliver an output voltage between 5.0 and 11.5 DC.

The cooler is quite large, it is Cr/Ni-plated and all in all, it looks great. If you’ve skipped out on some of the chemistry lessons you might wonder what Cr and Ni stands for, well it’s as simple as Chromium and Nickel.

It has curved fins which should improve the cooling performance. As we can see this cooler also uses an 8 pipe system for delivering the heat from your CPU to the fins. The heatsink extends on the sides to protect the fan blades from cutting off wires or fingers when running.

On the scale it weighs in at 638g without the fan and accessories, which might be the reason for why APACK has chosen to use a screw fastening system for the 775 socket. 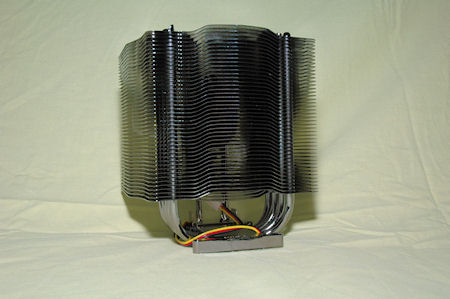 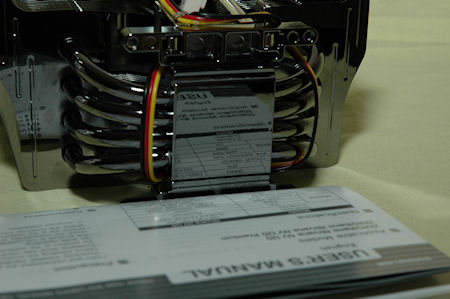 If we put our cooler on its back and take a look at the cooler base we find that it is also nickel plated, but under this surface we (should) have a copper core. Whether this will do any difference that it is Cr/Ni-plated instead of pure copper is up for the tests to show us later on.

On next page we’ll take a look at the performance on the ZeroTherm Nirvana NV120.