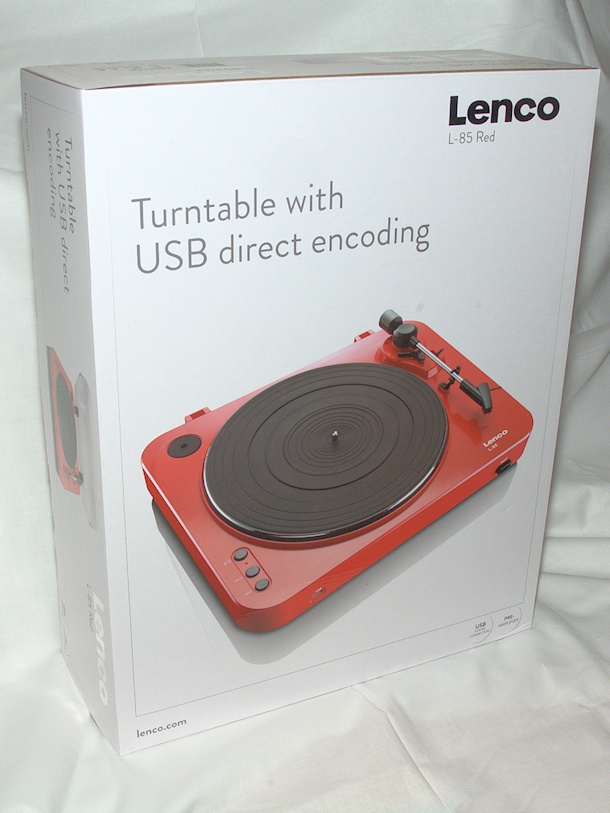 Well the technology isn't really ancient but the Phonograph, today called gramophone or record player, was invented in 1877 by Thomas Edison, so in that sense it's quite an old technology.

In the 1980s the compact disc, or CD for short, took over the music world with its digital medium, forcing the vinyl into the closet or even onto dumps as people liked the smaller media which also contained even more songs on only one side. Vinyl records took up a lot of space, as they are quite large compared to a CD, they were also quite heavy in comparison.

The CD media also opened up having record players in your car, or even portable in your bag. This was, surely possible, but highly inconvenient with a gramophone.

But even though the sales of vinyl records plummeted in the 1980s and in the 1990s it was almost gone, it still existed. There are a lot of people all over the world who didn't want to let go and for a good reason; the sound quality. Most certainly there are other reasons as well, but the sound quality of a vinyl record is far greater than the audio of a CD.

Some might say now that, hey that's not right. But it really is as when you convert a sound, no matter if music or speech or whatever, when it is converted it gets compressed (for convenience) and you lose a lot of quality. Quality in this case is the high frequencies that gets cut off. An easy explanation might be, think of large chains of toppy mountains, cut the tops off and you have a clear line. This is exactly the same with vinyl to CD/digital medium.

Generally this sounds great, but when directly compared to each other, you can definitely hear the difference. It's like when you try glasses for the first time and you realize, "HEY did I really have that bad eyesight?". 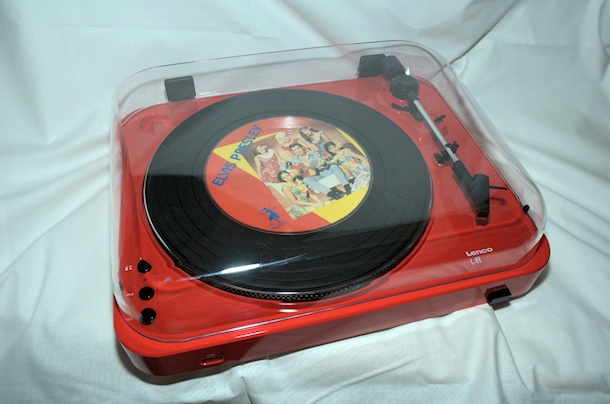 Ok, so why should we bring out our old record players or buy a new one? Well, for me personally I think that it is an awesome piece of technology that I don't want to fade away. I love the sound of vinyl and for the last few weeks I've been able to test and listen to a Lenco L85 speeding away on both old records but also newly purchased records and it has been a pure joy.

On next page we'll take a look at the Lenco L85 and see if we can get this new "technology" to play "old technology".