Today we are taking a look at the X-Fi Prelude 7.1 from Auzentech. It is a soundcard based on, as the name tells, X-Fi that comes from Creative.

X-Fi in itself offers some nice features compared to older cards such as the Creative Live! products.

Auzentech also added support to replace the high performance OPAMP for front left/right audio channels. That makes it possible for users to change this already well working OPAMP to an even higher performer, for those real audiophiles ;) 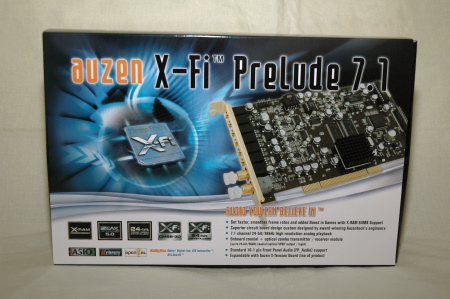 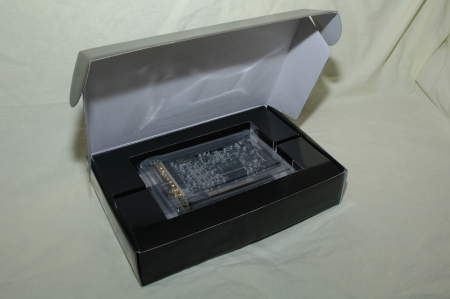 The Auzentech X-Fi Prelude 7.1 comes in a colourful and well designed box. Inside the package, except the soundcard you’ll find an optical cable, CD with drivers and a quick setup guide for your product.

Also found in the package is two converters that can be used in the SPDIF output port. This port can be used both as a coaxial output, but also as an optical one. This port has a bandwidth of 25mbps and supports DTS-HS and DolbyTrue HD. 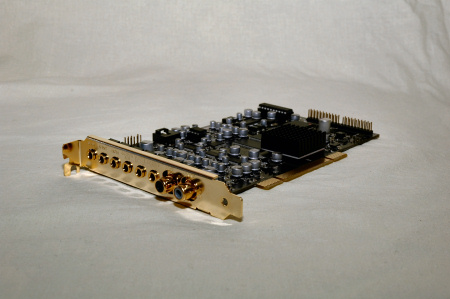 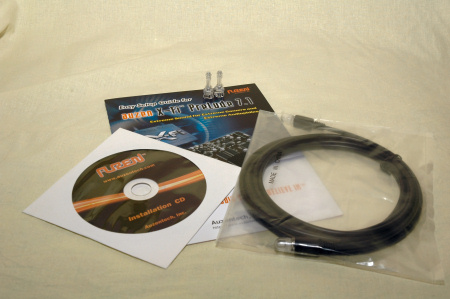 As you may have noticed this soundcard does not give you an gaming port, you know the one where you plugged in your old Sidewinder joysticks or gaming wheels? Well, that is because this soundcard is focused on the high-quality market.

If you really need the gaming port, consider a XtremeMusic card instead or upgrading your gaming hardware ;) 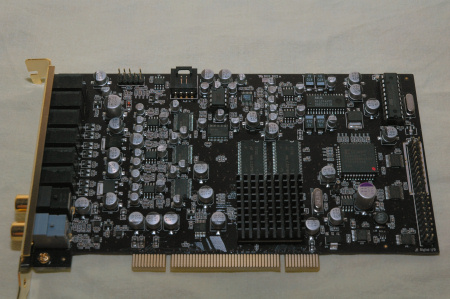 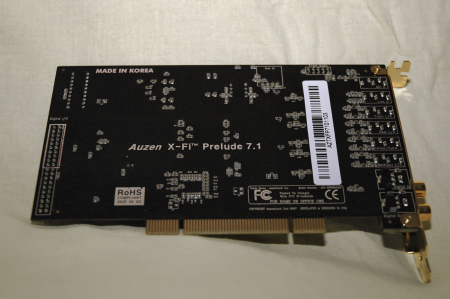 On next page we’ll take a look on the drivers and software.
Navigation