We are today having a look at yet another mouse, this time it comes from Arctic Cooling. They are mostly known for their thermal pastes but the last few years they've expanded their focus a bit and they now offer other products such as; mice, CPU coolers, computer cases and more.

The mouse we're having a look at today is the M551.

The increased heat emission of modern computers has put the production of powerful and quiet coolers beyond the means of most manufacturers. The raised noise levels of PC systems have a negative impact on productivity, since a quiet computer is the basis for pleasant working conditions. ARCTIC initiated the trend towards quiet cooling systems for desktop PCs in 2001 and has led the way ever since. When ARCTIC COOLING was founded, we began by focusing on Switzerland and Germany. In 2002 ARCTIC COOLING (HK) Ltd. was founded to develop relationships with our Asian production locations. From 2005, we started to expand business in North and South America and provide optimum service to our customer base there.

ARCTIC is now a leading manufacturer of CPU coolers, GPU coolers and case fans. In recent years we acquired a far-ranging expertise in the field of consumer electronics. The company’s product range has been further enhanced by new lines unrelated to PC cooling which was the reason behind the 2010 change in our brand name and logo: ARCTIC COOLING became the ARCTIC brand umbrella.
Text copyright © Arctic 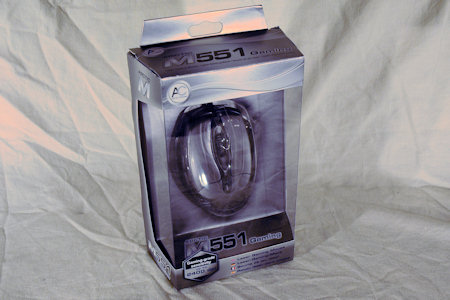 On next page we'll dive into the box.